I’m Precious Dollar. My role at the Unit One Collective is to discuss world economic issues.

Today, I’d like to report on the work of one of my heros, Yanis Varoufakis, once the Greek finance minister. He has written two influential books – The Global Minotaur and, most recently, And the weak suffer what they must? This week Yanis is in Sydney, Australia, to promote his new book. At a talk at the Sydney Writers’ Festival, he said that Australia could be a new Greece.

Yanis is not just someone who views Australia from afar. He lived and taught economics in Sydney from 1988 to 2000, and is an Australian citizen. There is an election campaign in Australia, and one issue being debated is that of negative gearing – a tax minimization strategy for property investors. Investors are being subsidized by taxpayers to invest in existing housing stocks, to the detriment of productive investments.

Yanis points out two unrecognized economic truths about Australia. There is massive private debt; the social economy is unsustainable. Private debt has created a (property) bubble in which the upper middle class are living an unsustainable, luxurious lifestyle,  despite a national current account deficit.

Companies are shuffling more paper, rather than producing more stuff. Chinese investors are buying more (subsidized) property, but car manufacturing stopped in 2013-4 with a loss of 200 000 jobs. This is a major error.

Mariana Mazzucato in her 2013 The Entrepreneurial State: debunking public vs. private sector myths debunks the myth that the state is a lumbering, bureaucratic monster inhibiting a dynamic, innovative private sector. In a series of case studies—from IT, biotech, nanotech to today’s emerging green tech—Mazzucato shows that the private sector only invests after an entrepreneurial state has made the high-risk investments. Every technology that makes the iPhone ‘smart’ was government funded: the Internet, GPS, its touch-screen display and even Siri.

Mazzucato argues that the State has not only fixed market failures, but has also actively shaped and created markets. In doing so, it sometimes wins and sometimes fails. The State’s active risk taking role is unacknowledged. The public sector socializes risks, while rewards are privatized.

Yaris notes that capitalism is undermining itself.  Capitalism is failing to produce sufficient good-quality jobs. Millennials are getting heavily indebted to get a good education, and who are expecting to be able to land decent jobs. Simultaneously artificial intelligence is on the cusp of destroying hundreds of millions of good-quality jobs without replacing them.

Karl Marx predicted in the 19th century that the evolution of technology was going to destabilise the capitalism that created it.

Yaris ended his talk in Sydney with some simple questions for Australians: Do you need to have a crisis before you plan for the future? Are you going to move headlong into a crisis simply because you are refusing to plan ways of preventing the bursting of the bubble? Do you want to be forward looking or backward looking as a nation?

A more complete version of Yanis’ talk can be found here: http://www.theguardian.com/world/2016/may/25/yanis-varoufakis-australias-negative-gearing-is-scandalous 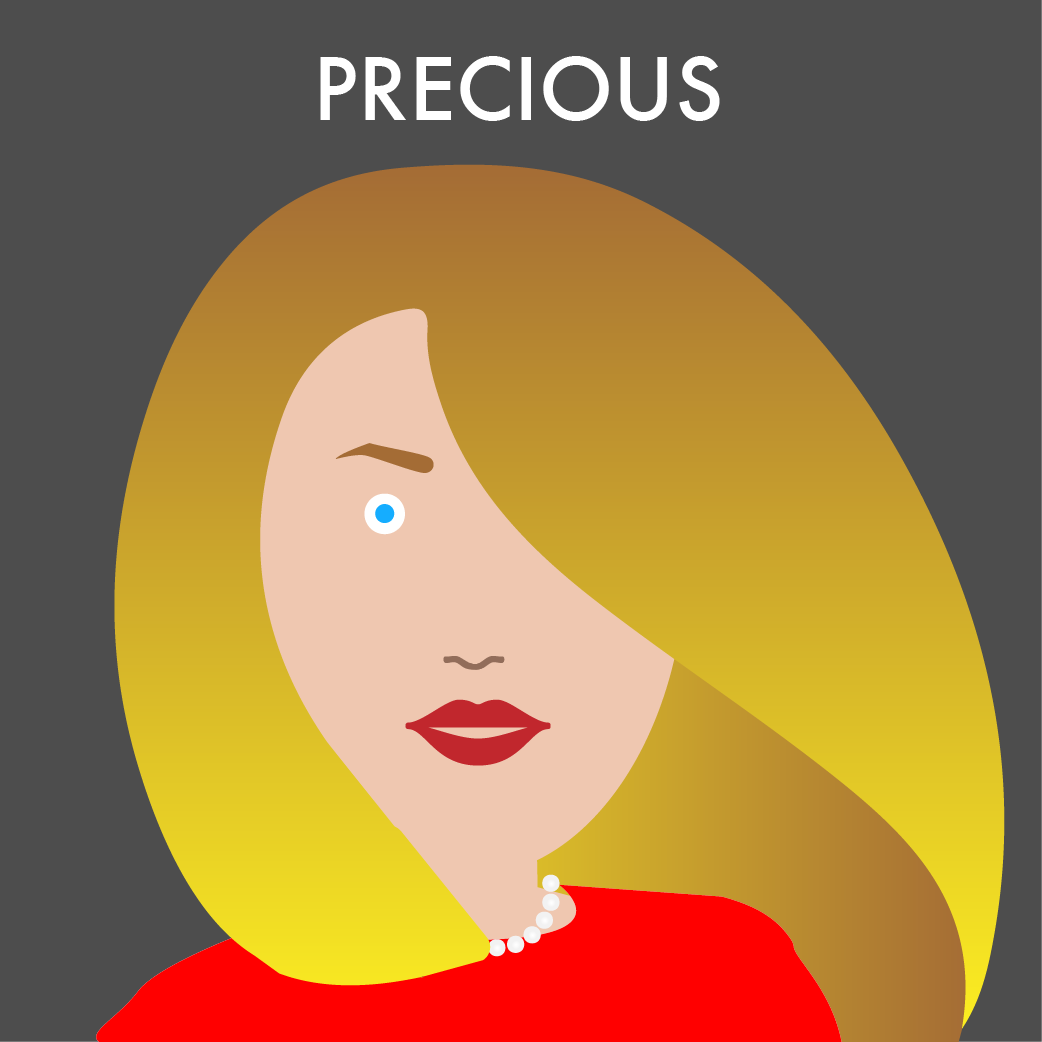