Environmental protection is a more common phrase than environmental defence (British English) = defense (American English). Protection is passive, as in locking something away out of harms way. Defense is active, employing people and devices to deflect attacks, reduce danger and prevent injury.

As an example of constructive environmentalism, it is my hope that Friends of the Earth Inderøy, will focus on five areas:

Mike Small describes himself as a social ecologist, Scottish socialist and republican.  Others describe him as an activist, writer and publisher, having  founded Product magazine: , launched as Red Herring in 1998. He is also editor of Bella Caledonia. Mike is from Aberdeen, Scotland.

At the end of April, Mike left us some guidelines for living under late capitalism.

He begins by stating that we will buy all of our goods. There is no mention of making them, or bartering them. There are only two sources: Ikea big boxes and Amazon online. The quality of foodstuffs is questionable.

The interested reader is still free to read the original document, with many comments reflecting current events. At 660 words and 2 photographs, it is a fairly short read. Yes, big brother is there, using Facebook, or equivalent, to herd everyone to an acceptance of their fate. Celebrities deserve their fame and riches!

The rest of us, “…will be connected to a global ‘network’ which will monitor your activities, provide you with leisure, sexual stimulation and steer your political actions. This will be provided for free. You will at all times hold a device which will give you ‘notifications’ from the network. It will bleep and ping when you are to take notice. You will be provided with several platforms to express your views and chatter with others. This will be the last thing you do a night and the first thing you do  in the morning. Your children will also be attached to the network where they will be provided with games.”

Foodstuff activism, may have to join workshop activism, as a high priority activity. Imagine, secret covens of people dirtying their hands toiling with soil, with spades and hoes, producing food for themselves, their families, friends and others. Others may prefer hydroponics, geodesic dome greenhouses, LED lights and Arduino microprocessors. Will vegetable gardening become a crime? Will the acquisition of animal protein become a capital offense? I am not sure that I could enjoy producing protein from insects, but if necessary I could produce escargot, as an act of defiance.

If it becomes compulsory to wear devices, rest assured that my highest priority will be the design and manufacturing of a robot to simulate (read: “fake”) human existence. Perhaps the time has come for everyone to detach themselves from their devices … before it is too late!

People are encouraged to visit From Garden Warriors to Good Seeds: Indigenizing the Local Food Movement.

This post is being written as I contemplate the upcoming meeting of the Inderøy Friends of the Earth annual meeting. This reflection is necessary since I am the group’s chairperson. I have this role due to one, and only one, attribute – an inability to say, “no!”

Attendance at the annual meeting will be low. Of the 65 members, five will probably attend. The other sixty live in fear that if they show up they will be pressed into becoming a member of the board. The five that do show up are rewarded with free coffee and cake.

The Friends of the Earth regard themselves as an environmental organization. Unfortunately, I’m not quite sure what this actually means. Regardless, here is what Wikipedia has to say:

“Friends of the Earth considers environmental issues in their social, political and human rights contexts. Their campaigns stretch beyond the traditional arena of the conservation movement and seek to address the economic and development aspects of sustainability. Originally based largely in North America and Europe, its membership is now heavily weighted toward groups in the developing world.The current campaign priorities of Friends of the Earth internationally are:

The Friends of the Earth in each country are themselves many-tiered networks reaching from individual activists up to the national pressure group which campaigns for environmentally progressive and sustainable policies. The groups and activists at all levels also carry out educational and research activities.

Friends of the Earth groups are required to act independently of party political, religious or other influences; be open, democratic and non-discriminatory in their internal structures; and be willing to cooperate with other organizations who are working for the same goals.” https://en.wikipedia.org/wiki/Friends_of_the_Earth

Part of the challenge of working with this organization is its cumbersome and somewhat dated name: The Norwegian Society for the Conservation of Nature (or in Norwegian: Norges Naturvernforbund). Started in 1914 and then formally organized in 1916 as The National Association for Natural Conservation (Landsforeningen for Naturfredning),  the first Chairman was Hjalmar Broch. The society added in Norway to its name in 1936, changed it again in 1951, before its current name was selected in 1962.

Per Flatberg was for many years chairperson of the Inderøy local group, and much of the population of Inderøy have expectations that the local organization will follow in his footsteps, with regular well organized protest marches and people shackling themselves to the closest bulldozer. Where alternative views are permitted, the activist is either retrieving plastic from an isolated beach, or is busy destroying invasive species being cultivated in local gardens.

Personally, I have no need for greater intimacy with any form of heavy construction equipment, have enough plastic at home, and do not dare remove any invasive sycamore maple trees (Acer pseudoplatanus) that I know personally, but are considered a threat to the local Norway maple (Acer platanoides). Interestingly, Norway maple is considered an invasive species in 20 North American states and provinces, because of its threat to the sugar maple (Acer saccharum). 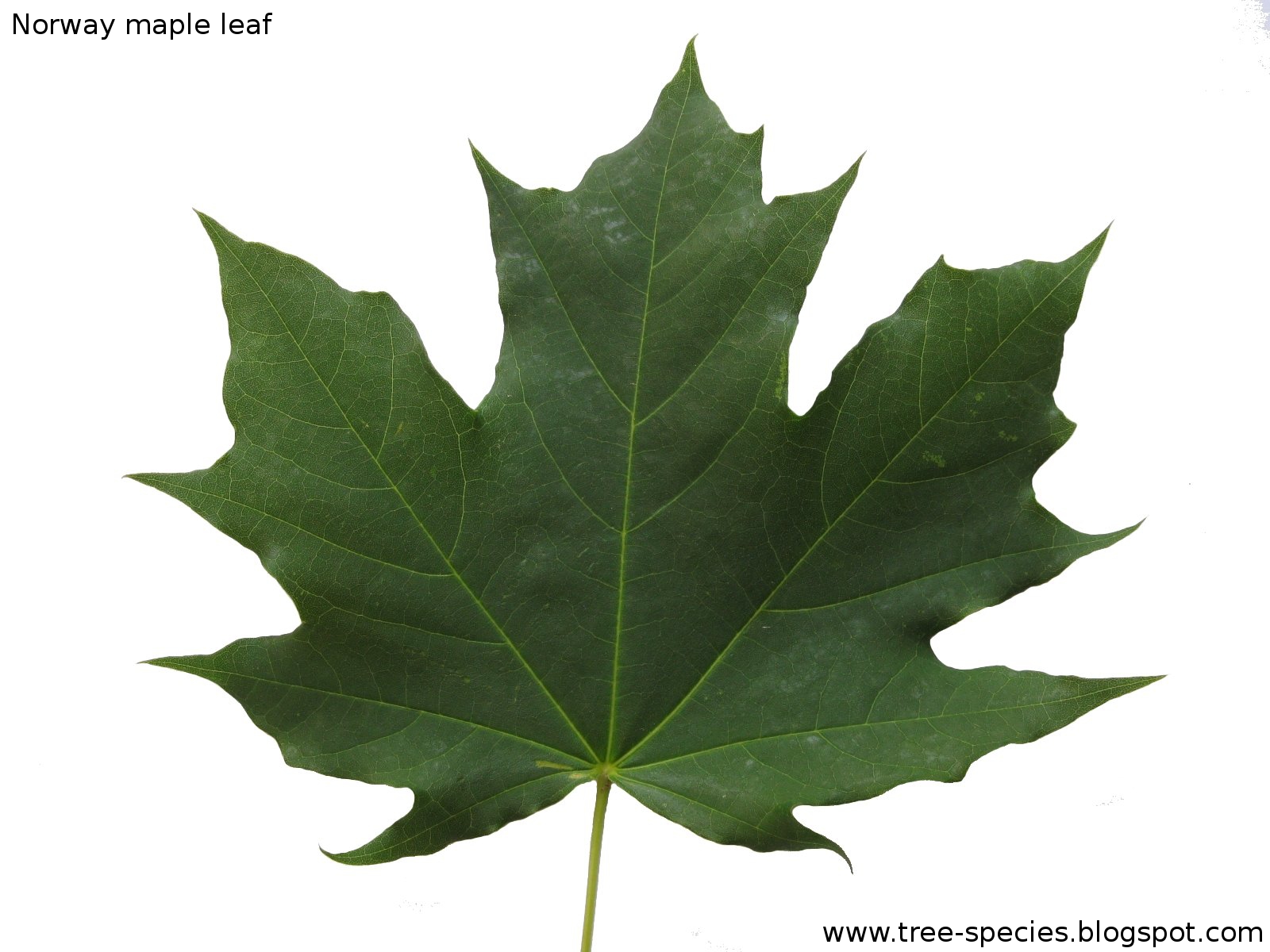 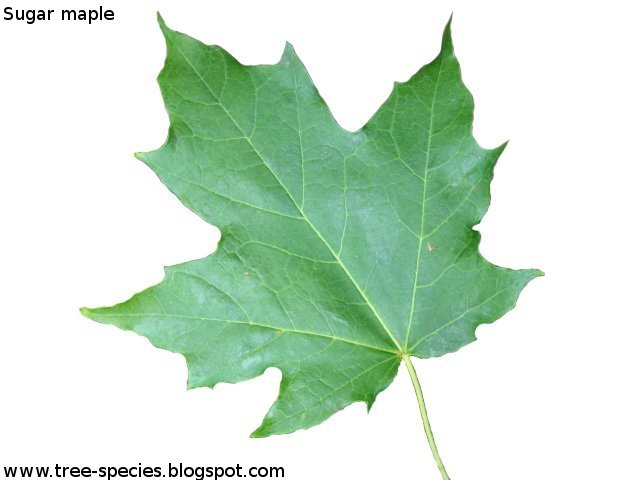 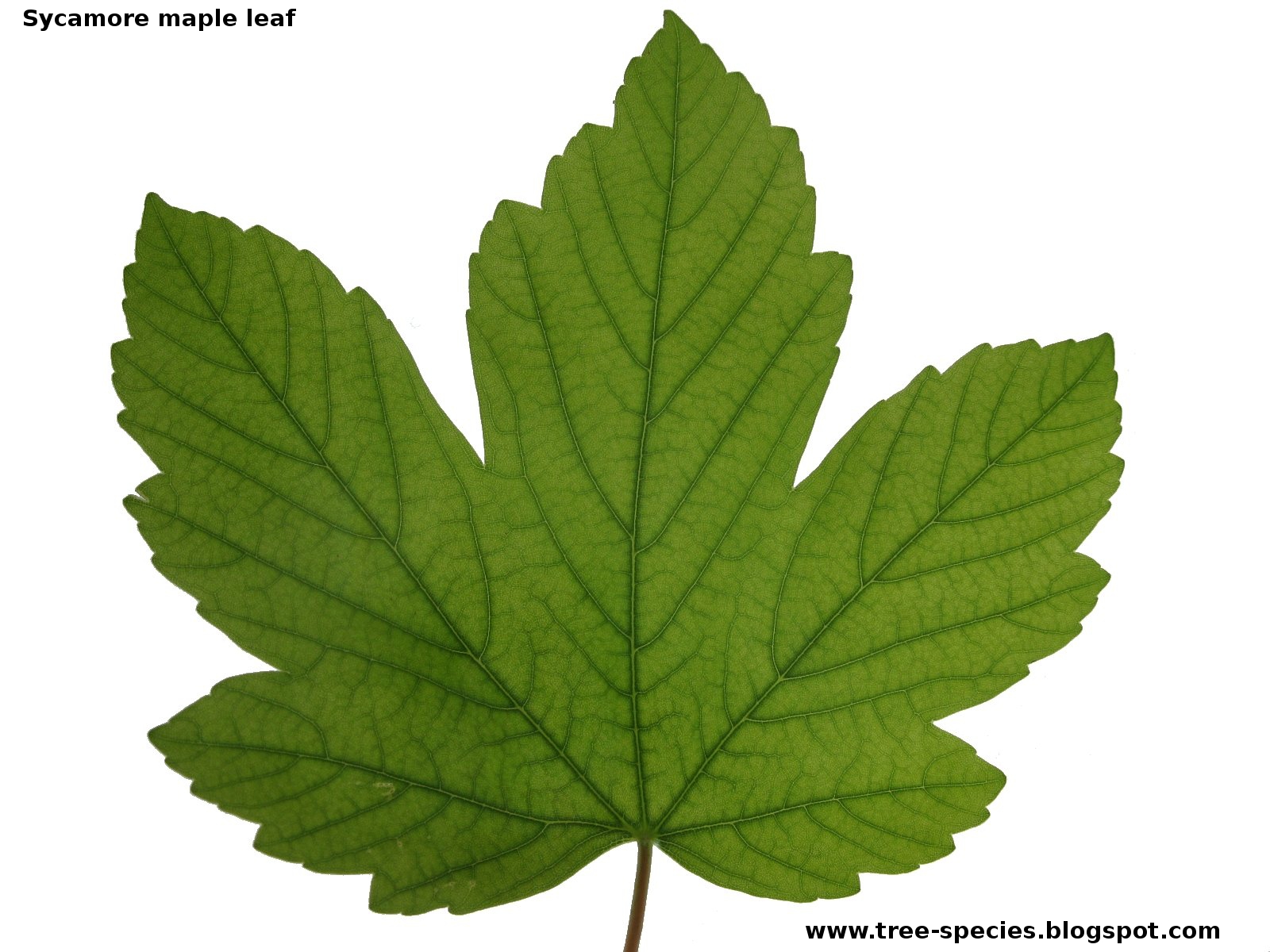 At the annual meeting, the five attendees will not only be expecting coffee and cake, but also entertainment. In the past, various approaches have been used to stimulate environmental engagement. Last year, I managed to avoid the meeting by spending four weeks on Madeira. Two years ago there was a video link to speaker at another local group talking about the different types of plastic found on beaches in different localities.

To save money or, more correctly, to divert money to areas I find more interesting, I offered to speak. Another reason for offering to talk, is that it is much easier than having to listen. Originally, I was scheduled to speak about small, quiet, vertical windmills. This does not present any difficulties, except for the fact that I know almost nothing about the subject. So, I decided to expand the topic to include many of the areas I find interesting. To provide greater degrees of freedom, it was retitled, “Workshop Activism”.

To understand what activism involves, I have to resort to using Wikipedia once again: “Activism consists of efforts to promote, impede, or direct social, political, economic, or environmental reform or stasis with the desire to make improvements in society. Forms of activism range from writing letters to newspapers or to politicians, political campaigning, economic activism such as boycotts or preferentially patronizing businesses, rallies, street marches, strikes, sit-ins, and hunger strikes.

One can also express activism through different forms of art (artivism). Daily acts of protest such as not buying clothes from a certain clothing company because they exploit workers is another form of activism. Research has begun to explore how activist groups use social media to facilitate civic engagement and collective action.” https://en.wikipedia.org/wiki/Activism

Workshop activism involves the construction of objects that will make the world a better place, directly or indirectly. Since my estimate is that half of the audience will fall asleep during the talk, only two will actually hear it. I estimate that I can double the number of people learning about this by writing this blog.

Having an academic hour (45 minutes) to disposition, means that I can either choose to bore people by talking about one subject, or try to keep people more or less awake by having eight topics, each lasting for about five-six minutes each. I have opted for the latter. Many are pairs of topics that are introduced together:

Geodesic Domes & Woodworking. Domes, like children, don’t just happen. However, unlike children, domes require forethought and planning. In my days as a prison teacher, I made numerous domes in cardboard, using this video, still one of the best: https://www.youtube.com/watch?v=vv01yWHo_1o

Making a geodesic dome with a skeleton of wood is a much more difficult process than making it out of cardboard. Once again, Youtube comes to the rescue. There are a lot of different people who provide videos, but Paul Robinson actually knows what he is doing when it comes to building domes. However, his videos require some effort to understand. One of the better ones that eventually explains how to construct the timber frame is here: https://www.youtube.com/watch?v=EYJbQMi0XW0 Covering the dome with polycarbonate is explained here: https://www.youtube.com/watch?v=aM4R_PNbTEw

Hydroponic Gardening & Arduinos. Much of the material on hydroponic gardening comes from the video, Vertical Farms, featuring the work of Dickson Despommier. There is also a website: http://www.verticalfarm.com/ The practical aspects of this section will deal with connecting Arduinos to sensors (for example, temperature) and actuators (for example, vents). There will be, naturally, references made to real life Arduino driven vertical farms: https://create.arduino.cc/projecthub/bltrobotics/vertical-hydroponic-farm-44fef9

Weather Stations & Annoying Designs. There are a lot of weather stations that one can buy off the shelf. However, these may not be the best solution. My intention is to show that vendor lock-in is a deliberate policy. Here I will be using the example of Torkel Jodalen’s Norwegian weather station located at Jeløy, in Moss. His website annoyingdesigns.com comments on this class of problem, and more especially with Davis weather stations. For those unfortunate enough to have purchased one, a fix is offered in the form of a 43 page pdf document: http://annoyingdesigns.com/meteo/DavisSPI.pdf There won’t be time for any of this at the annual meeting, so I’ll just show the system design found here: http://wx.annoyingdesigns.com/

The Raspberry Pi Foundation is not open-source, and has some questionable corporate arrangements, including one with Oracle. Yes, Oracle is giving schools free weather kits, but these (and only these) are also being connected through the internet to Oracle servers. If your school is not worthy enough to receive a free weather station, then your school is not worthy enough to share data. Who decides if your school is worthy? Yes, Oracle Corporation. See: https://www.raspberrypi.org/learning/weather-station-guide/

There are other approaches, as Torkel Jodalen explains, so not all is lost.

Underwater Robots & Drones. When it comes to underwater robots and drones, I will be trying to spend most of my time talking about underwater robots (which I know a something about). The main source will be Harry Bohm & Vickie Jensen, Build Your Own Underwater Robot and other Wet Projects. The book is now in its 12th edition: http://www.westcoastwords.com/build-your-own-underwater-robot.html 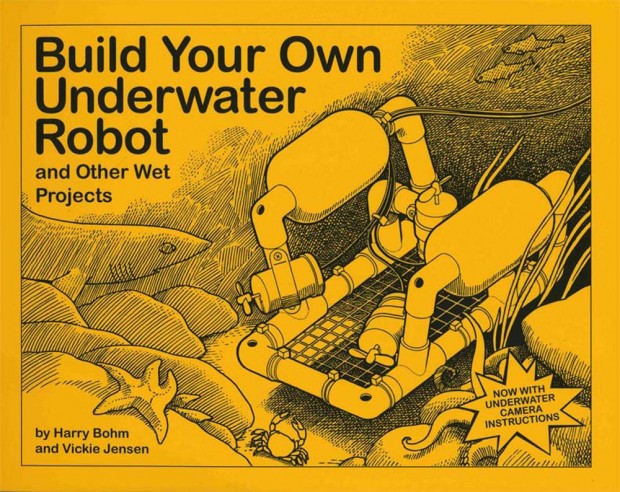 Hopefully by speaking enthusiastically about underwater robots, I will run out of time when it comes to drones (which I know nothing about). Just in case that approach doesn’t work, I plan on spending a few hours learning more about the use of drones to monitor the environment.

Workshop activism involves taking control of your own projects. It is finding ways to serve the environment that is independent of large corporations, and their profit-making agendas. In many ways, it is substituting time for money, but it also involves having fun and learning. The skills that are learned in a workshop won’t go wasted.