“Lost Tribes of Inderøy” is the title of a comic videography about five tribes living in Inderøy, rural Norway.It is being produced by Jade Marmot. 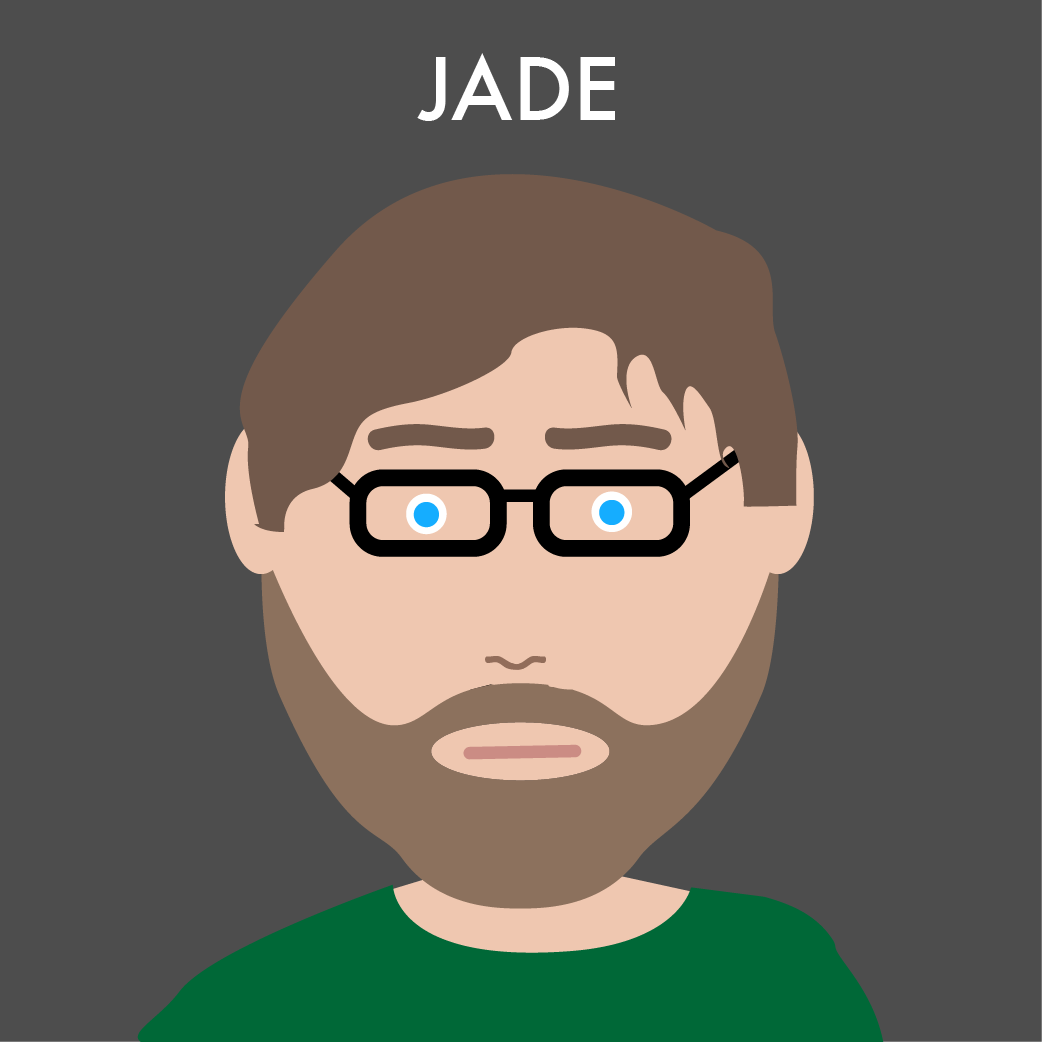 Joyful Marmot Creations is an unusual family business. Its genius is that anyone can become a member of the Marmot family, and thus a stakeholder in the video project. The only requirement is that participants choose a unique “marmot name” and work on the project. Even scriptwriter Qwerty Asdf has been forced into using a Marmot name, Qwerty Marmot.

Slogan: Inclusive multimedia storytelling
Mission: The purpose of the JMC is for people to have fun. While hoping to avoid financial losses, projects are not designed for commercial success. Everyone, especially locals, immigrants, people with mental and somatic health challenges are welcome. To avoid wearing people out, a long working day is limited to four hours (with breaks).

The production is based on the five tribes of Inderøy. Below is an overview of some of the the codes that describe the members of each tribe.

Not all participants are ethnic Norwegian. For example, upper crusters could have a Sudanese origin, while their servants could be ethnic Norwegian. Living in Sandvollan, for example, does not mean you have to play a role featuring ecological values. Even people from Leksvik, Steinkjer, Verdal or Ontario can be given temporarily Inderøy citizenship, allowing them to participate.

Note: Sodd is a traditional meat soup eaten in Inderøy. The artists are (in)famous Scandinavian artists. Billi Sodd has offered to create fake works that show some of the qualities that make the works (in)famous.

Plot: The plot mirrors headlines in the local newspaper and other media, with all the tribes wanting to preserve their own local school, and waring against all the other tribes. About the only thing the five tribes have in common is that all enjoy the natural environment, and want to protect the municipal eagle population. When foreigners climb up into an eagle’s nest and steal eagle eggs, then tribes unite. The historic wooden sailing vessel Pauline (referred to as the Royal Yacht) and the hamlet of Kjerknesvågen represent a centre where all the tribes can meet. The remainder of the film becomes a hunt for the culprits along the roads criss-crossing the municipality, where all sorts of vehicles (historic and otherwise) are used to track the thieves. When thieves finally stop for a meal, locals replace the stolen eggs with imitations. They then return the eggs to the eagle’s nest. The film ends with the foreign thieves despairing that their “eggs” will not hatch, while alternate images of the hatched eagle chicks in the wild.

There is also a sixth tribe, the Vikings. Initially, they are only found in Kjerknesvågen and aboard the “Royal Yacht”. However, by the end of the film, all of the participants dress in their Viking uniforms – the lost tribes are united.

If you are interested in working with Jade Marmot and everyone in the Marmot family, contact Jade’s agent: brock.mclellan@gmail.com