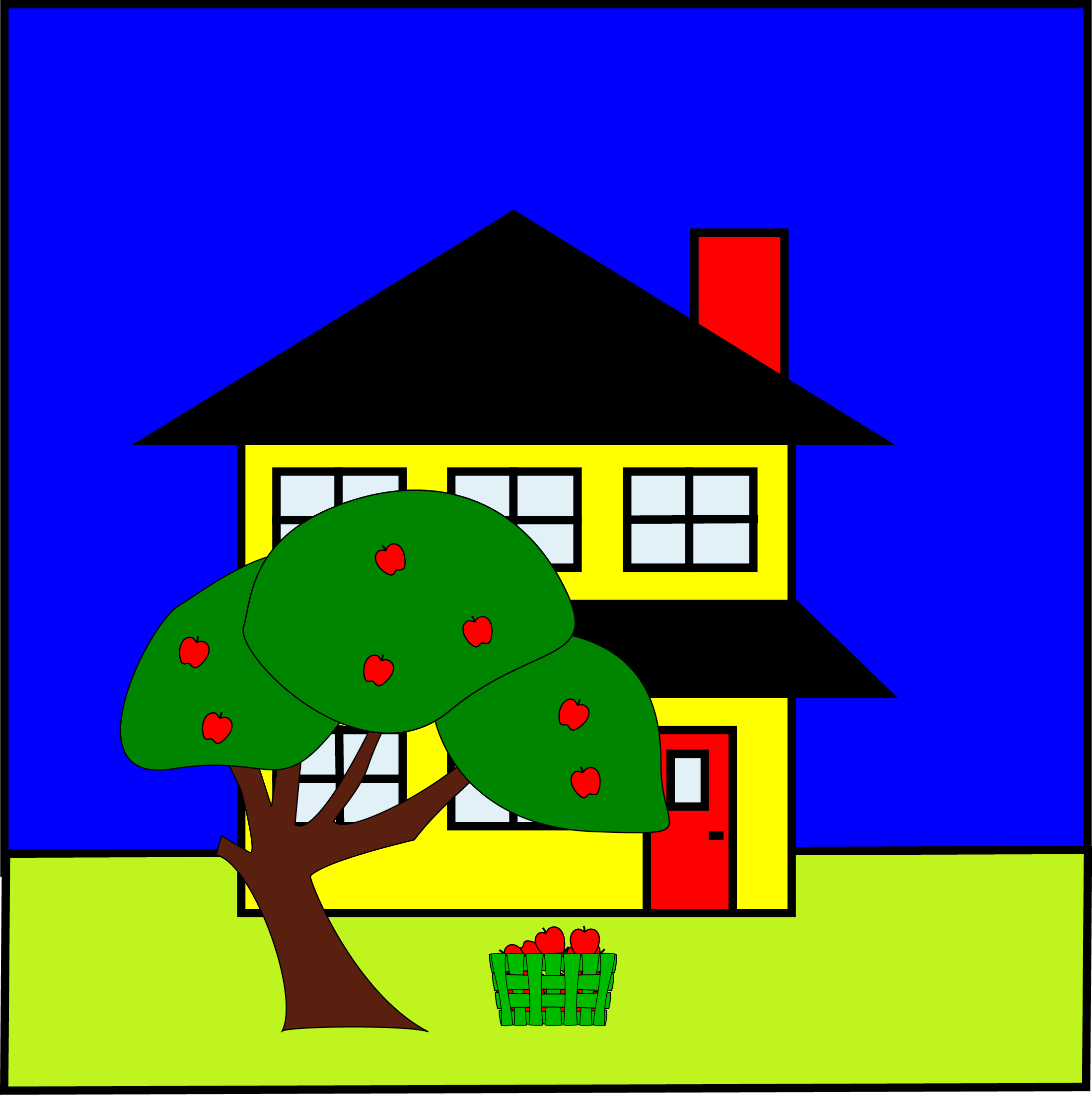 Welcome to the Unit One collective.

We are a vibrant group of women and men, young and old, from a variety of backgrounds. Together we are united in our aspirations to transform the planet. Our goal is a happier, more democratic and more egalitarian world.

Members of the Unit One collective include:

Alexa Qvam is a children’s writer. She is concerned with social responsibility and the impact of technology. Like all Norwegians, Alexa was born with skis on her feet. During the green winter she migrates from cross country skis to roller skis –  effectively reducing the average speed of tourists, motoring along Norway’s narrow roads.

Billi Sodd has been in and out of prison most of his adult life. Billi is a pop artist, imitating the work of Marjorie Strider. His works include “Meat Soup”, “National Costume (female)”, “National Costume (male)” and “Modesty”, a series of eight paintings showing seven generational changes in swim wear. This last work is on permanent display at Vømmel Prison..

Brigand Brewer spends his days working as a museologist and writing about history. His nights are devoted to understanding the mysteries of the Salish Sea, and its peoples. He enjoys sailing, and dreams of circumnavigating Vancouver Island.

Jade Marmot calls himself an auteur, but in reality is just a bad filmmaker. Jade’s first film “Garden Party, Part 1” is still being edited, more than a year after it was shot. Jade is married to Daffy (Daffodil). He is inspired by Thierry Guetta.

Qwerty Asdf is a screenwriter. Between scripts he works as a water well driller and a caterer (on weekends).

Precious Dollar brings the world of economics into the collective. Befitting her training as a fresh water (neoliberal) economist, she asks critical questions about capitalism.

Proton Bletchley is an environmentalist, but with a taste for robots and artificial intelligence.