Proton Bletchley is responsible for General Systems Theory at Unit One. Here are his Nine Requirements for working effectively with Systems.

Life can be distracting. A person who has a mind divided between, say, surfing in Australia and general systems theory will accomplish little, because they will be bouncing between dreams of waves and boxes of GST content. At Unit One, work is divided between several different personas. While Brock heads off to virtually surf at Bondi Beach, Proton Bletchley is responsible for GST. His last name comes from the secret WW2 centre where Alan Turing worked, and developed much of the foundation for computer science. His first name comes from Earnest Rutherford, who named protons in 1920. 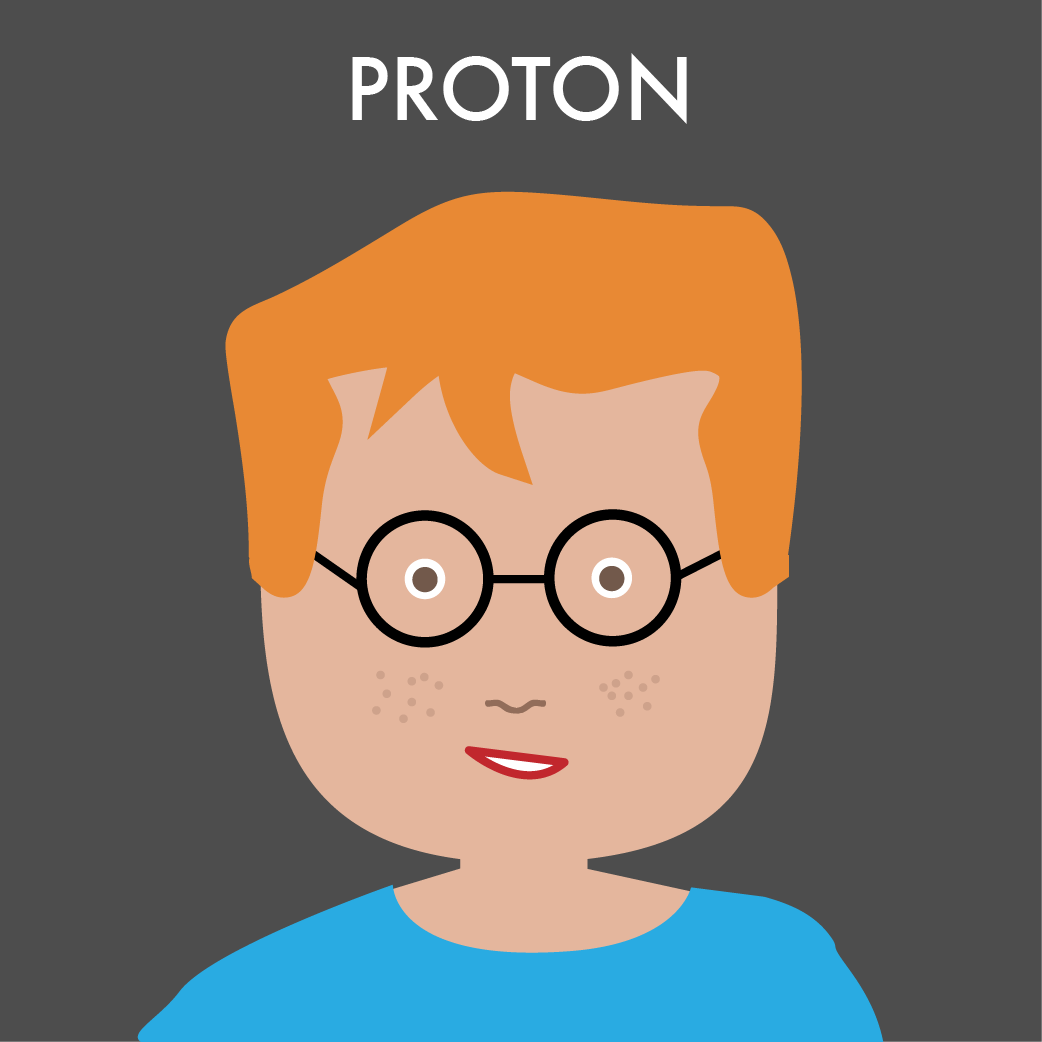 Proton Bletchley is Unit One’s resident expert in General Systems Theory. He is also an environmentalist, which helps him focus his thoughts.

If one goes to the trouble to develop a persona, the very least one can do is to clothe that persona in something relevant. Proton uses corn blue workwear. This in part is because his environmental focus is on water.

Workwear is useful because people who work with General Systems Theory also have to function in many different places in the real world. A typical example, might involve the collection of environmental data using Arduinos with SD cards. Devices may have to be made in a workshop, then transported to a site where they would be used as data loggers.

Of course there are GST theorists, sitting around producing virtual thoughts while puffing away on their virtual pipes, can reduce their clothing budgets considerably, by purchasing only virtual clothing.

Computing is an integral part of General Systems Theory. At one level this means supercomputing. Meteorologists and other -ists who want data in real time, need fast computers.

The fastest computer in the world is arguably D-wave’s quantum computer in Burnaby, just a few blocks from where our good friends Roy Sinn and Sue Innes live. See: http://www.dwavesys.com/

So, there is no point in Proton having anything big. It will never be big or fast enough. He is opting for the exact opposite – minimal computing. Proton remembers seeing his first ad for an EEEbook, and thought “I want that!” He was referring to the computer, not the girl!

By June 2008, Asus had probably realized that many of its customers were women and offended by its previous ad. With the launch of the Asus EEE PC 900, it replaced its beach girl user with one referred to as “The Housewife”.

Today’s (2016) ads for Asus have not changed much, although the computers are larger and more powerful.

Proton prefers Linux. Because of Proton’s connections with New Westminster, the original answer was Mandrake. Mandrake the Magician takes his name from Leon Mandrake, the stage name of New Westminster resident Leon Giglio. Leon Mandrake had been performing for more than ten years before Lee Falk “invented” the comic strip character. However, in 2004, MandrakeSoft lost a court case to Hearst Corporation, and was forced to change the name of its Linux distribution.

Proton has considered using other Linux distributions, including Linux Mint and elementary OS (which has a unique and simple design). If Proton wasn’t so prejudiced, I’m sure that he would be wanting to experiment with elementary OS: https://elementary.io/

In keeping with the open source philosophy of Linux, Firefox is an open-source web browser. There are many other open source browsers, including Chromium and Opera. However, Proton is concerned about the close bindings between Chromium and Google. Opera has started to require users to log on every twelve hours, so they can profit from advertisements. As an alternative to Firefox, Midori is a lightweight, fast and open-source (free) browser.

One of the main challenges of employing so many personas, is the habit of having only a single personal email address. Proton disagrees with this philosophy, and is considering having an additional email address just for the Proton Bletchley persona. The advantage is that one can keep all of the material related to that persona in a single place.

Open source office software provides many of the features and functions provided by Microsoft Office. LibreOffice is a fork of OpenOffice consisting of a suite of programs packaged in a single install.Components of the LibreOffice suite are:

Project planning software has always been something of a problem. LibrePlan, for example, states that it is open source, but that only applies to a limited suite of software. Anything really useful is excluded from the open source version, and has to be purchased. At the moment, Proton’s favored open source project software is Open Project: https://www.openproject.org/

There is a close connection between general systems theory and computer simulation. While Insight Maker is not open source, it is free and available, although Proton notes disturbingly, that it has not been updated for over a year. The last bimonthly newsletter was posted in August 2015. His fear is that someday it will simply disappear.

While some simulation programs are general, others are made for specific purposes. This topic will be covered again in another post.

Books and articles are needed for inspiration. Ideally, they also have to be available for scrutiny at any time. It is becoming more and more important to use ebooks, which compress the space of even the largest library into less than a litre.